WAHO biweekly malaria news roundup: Top highlights on malaria in West Africa and around the Globe

Malaria diagnosis gets a boost as Ghana trains 40 laboratory professionals 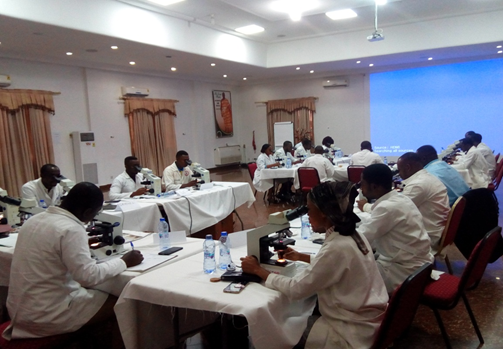 As part of Ghana’s national effort to control malaria, 40 laboratory professionals recently benefited from the refresher training program organized by the National Malaria Control Program (NMCP) in the Ashanti region of Ghana. The aim of the training was to strengthen capacity of the professionals to effectively carry out microscopic diagnosis of malaria and improve case management. The key outcome of the training is for professionals to be able to identify all species of malaria parasites in their different stages. Malaria rapid diagnostic test procedures (MRDT) and malaria parasite density determination were among other topics covered during the training. Other regions that had benefitted from the training include; Volta, Northern, Central, Greater Accra and Upper East regions. 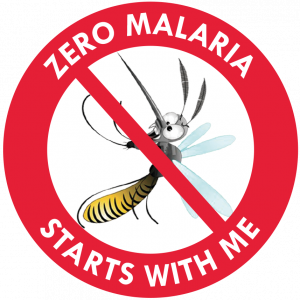 The republic of Tanzania has launched its Zero malaria starts with me campaign, becoming the 11th country to join the movement. The lunch took place on the 9th of November 2019 during the Southern African Community (SADC) Malaria Day which was commemorated on the sidelines of the SADC Health Minister’s Meeting in Dar es Salaam. The campaign aims to speed up malaria elimination by increasing political commitment and building community ownership for malaria control efforts. It also seeks to mobilize resources domestically and empower communities to hold leaders accountable in the fight against malaria. In addition to lunching the campaign, Tanzanian officials also used the opportunity to launch of the Tanzania malaria scorecard which will further facilitate accountability and action towards malaria control and elimination. Dr. Abdourahmane Diallo, Chief Executive Officer, RBM Partnership to End Malaria, expressed joy with the lunch of the campaign noting that as a high burden country, it was an important moment for Tanzania to make progress against the disease, and ultimately end malaria. 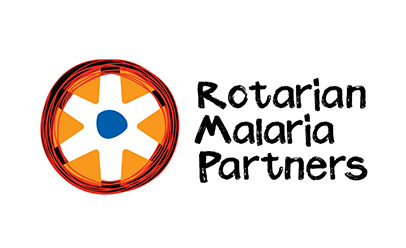 The Rotarian Malaria Partners is launching a malaria sensitization program in The Gambia geared towards raising awareness about malaria in the communities. This will be achieved by strengthening the capacity of indigenous women who in turn sensitize members of the community about malaria. The Rotarian team also highlighted matching contributions with Rotary clubs in the US and Bill Gates Foundation. Other plans of supporting this initiative include partnership with members of the Peace Corps volunteers to promote the use of bed nets and other good health practices to control malaria.   Other focus countries for the Rotarian Malaria Partners are Zambia Uganda, Tanzania, Ethiopia and Senegal. 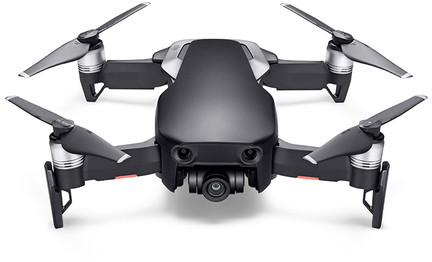 A top drone manufacturer, DJI has commenced a pilot project in Zanzibar, Tanzania with the use of the DJI MG1-S Agra’s drone to spray mosquitoes -infested rice fields with a biodegradable, non-toxic silicone-based liquid called Aquatain AMF. Spraying the liquid over stagnant water, creates a barrier on the surface that prevents pupae and larvae from breathing.  Researchers from the Netherlands will sample the larvae and mosquitoes in the fields before, during and after spraying with Aquitain AMF, to ascertain the impact of the intervention. Zanzibar was selected for the project because of Tanzania’s progressive regulations on the application of drones for research purposes. By controlling the larvae at source from the breeding fields, there is hope that the intervention will impact malaria transmission. The manufactures are excited about pioneering this intervention and are hopeful that their intervention will contribute to malaria reduction in the region. 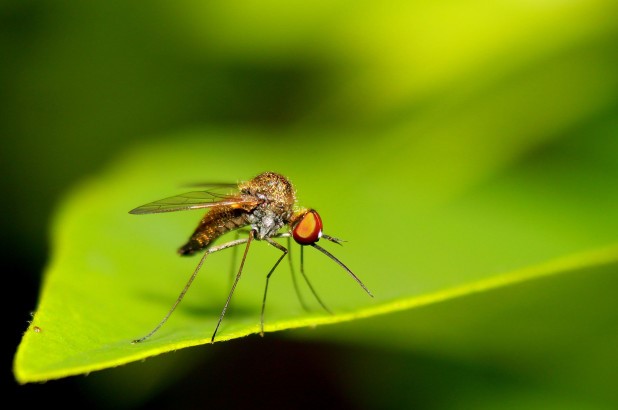 According to a study published November 7 in the open-access journal PLOS-Pathogens, female mosquitoes that have mated are more likely to transmit malaria parasites than virgin females.  The results of this study imply that efforts to target male mosquitoes might not only suppress mosquito populations, but also act to decrease vector competence among remaining female mosquitoes. The research revealed that hormones received from male mosquitoes during mating boost the likelihood of female mosquitoes transmitting malaria to the population. The research was led by a team of researchers from Imperial College London and the Wellcome Sanger Institute. One of the lead researcher Dr. Mara Lawniczak, from the Wellcome Sanger Institute and the Department of Life Sciences at Imperial, said: “Knowing that males affect malaria transmission in this previously unappreciated way could encourage new interventions that target mating.”