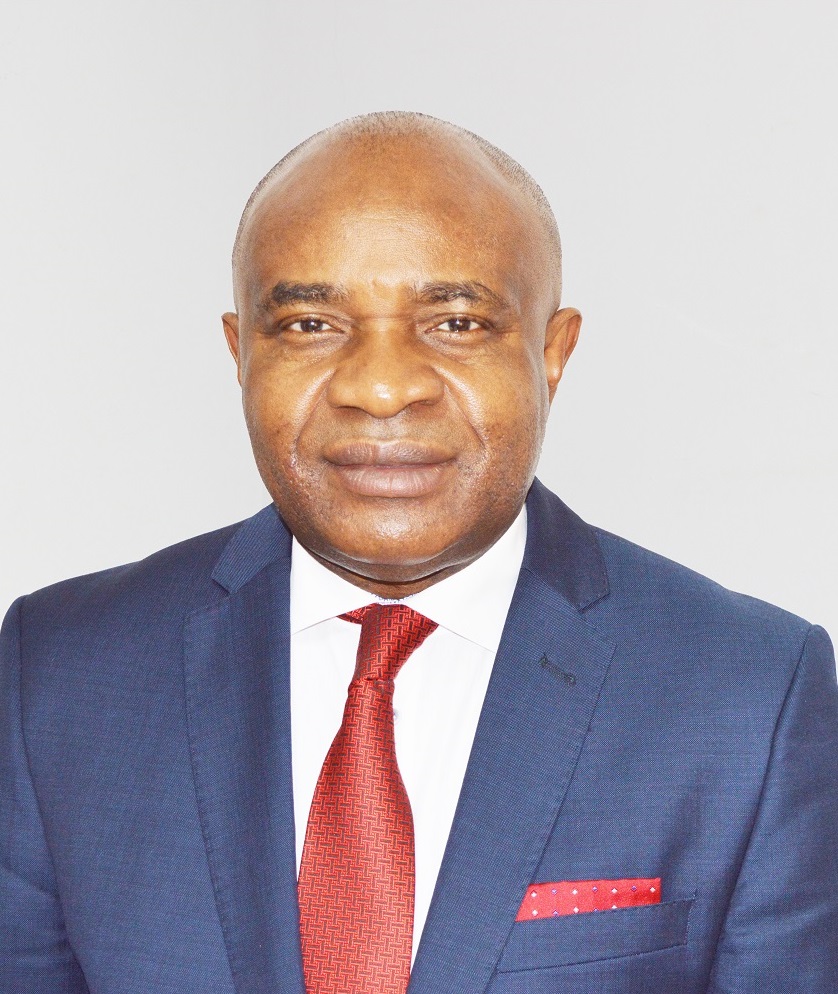 Professor Stanley Okolo graduated from the University of Nigeria Enugu Campus, and has a PhD from the University of London in addition to postgraduate fellowships in Obstetrics and Gynaecology from both the West African College of Surgeons and the Royal College of Obstetrics & Gynaecology in the United Kingdom. He is an executive coach trained at Ashridge Business School in the UK, the author of numerous peer-reviewed scientific publications, an invited speaker at many international meetings, a postgraduate fellowship examiner in Europe, Africa and the Middle East, and a grants reviewer for the European Union COST research scheme.

Professor Okolo has over 35 years’ experience of medical practice and training in Nigeria, United Kingdom and Canada, and before his appointment as Director General of WAHO, was consultant obstetrician and gynaecologist at North Middlesex University Hospital in London with professorships at University College London (UCL), City University, and Middlesex University, all in London. Appointed as the first black executive medical director of an acute hospital in London, he helped lead a massive transformation of the hospital’s infrastructure, clinical outcomes and finances over nearly 10 years in post. He has had major leadership roles in academic regional partnerships in healthcare, has served on several Boards, working parties and committees in Europe and Africa, and has received many awards including the Institute of Directors of Nigeria Pioneers award, UK Government Clinical Excellence award, the Health Services Journal Black & Minority Ethnic Leadership Award, Top 100 Blacks in Britain Powerlist awards, and the Centenary award by the Nigerian community in the UK.

Professor Okolo believes that to improve population health, intervention programs in developing countries should address the wider issues of health and well-being as well as illness and disease.

Office of the Director General 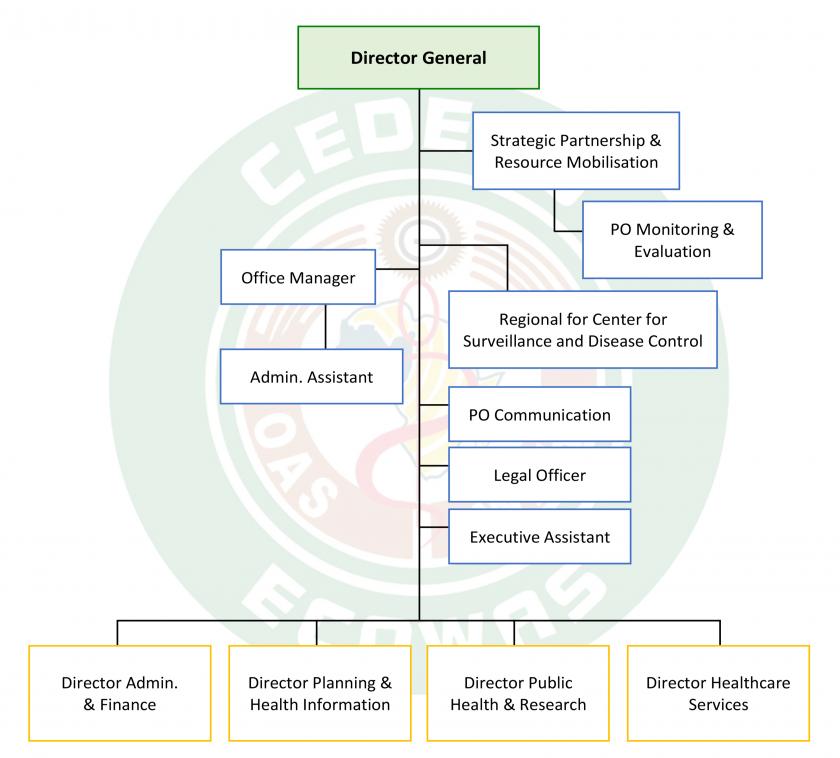